Jesus crying out in a loud voice saying  “…Father, into Your hands I commit My spirit.” (Luke 23:46, NASB) was a demonstration that He was triumphant. His death was not the end. His death was the beginning. 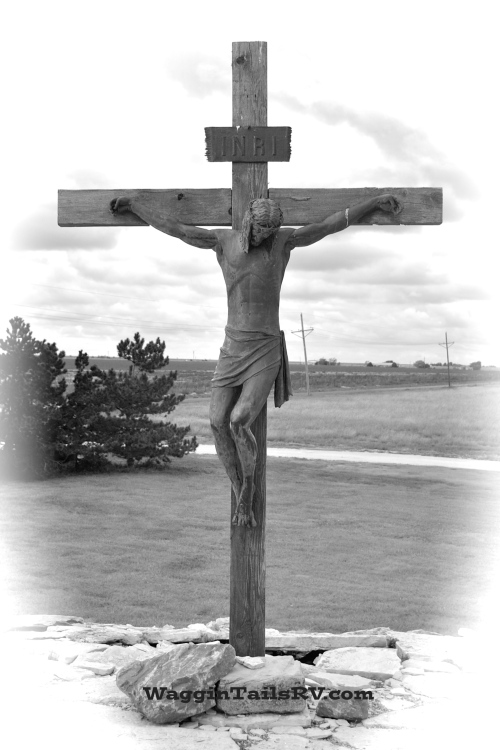 The Cross at Groom
Groom, Texas

The cry was a cry of Triumph and Victory, not defeat. Jesus had conquered death. The cry was a final prayer from Jesus to God that demonstrated:

The despair shown by Jesus’ 4th statement was replaced by intimacy. The Son and the Father have a restored relationship. Jesus knows the Father is with Him.

Jesus demonstrated He has full trust in God, His Father, to receive Him into His eternal destiny.

Jesus surrenders His life into the Fathers hands. He had completed His mission and it was time to return to the heavenly realm.

Then Jesus took His last breath. He was buried in a borrowed tomb just before the Sabbath began. The tomb was sealed and a Roman centurion was posted by the sealed tomb because the Roman government wanted to make sure that Jesus’ followers did not steal the body at night and tell people He had risen from the dead. (Matthew 27:62-66). 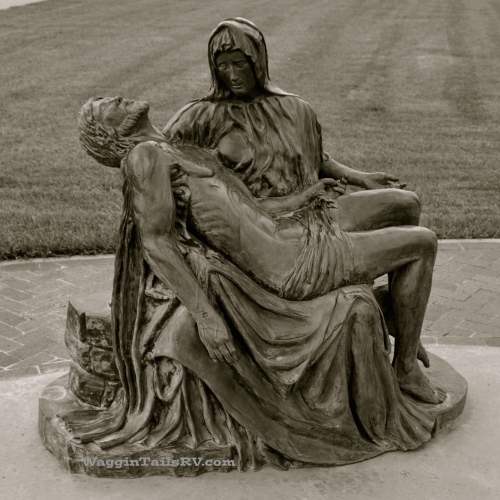 This took place on Friday. Saturday was the sabbath and the world was silent. To be continued…

Thanks for stopping  by, y’all come back now.

2 responses to “Triumph and Contrast, Part 7”